Felipe Mata, the owner of Teresa's Mexican Restaurant, is originally from the small town of San José de la Paz in the Mexican state of Jalisco. He immigrated to Atlanta, Georgia at age 13 in search of the American dream. When he arrived, he received a job as a dishwasher. Throughout the years, he worked his way up to becoming a cook, and then a manager. During these years he met his now wife, Teresa.

Stay at the Historic Fitger's Inn; on the shore of majestic Lake Superior 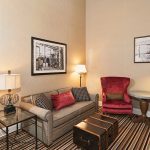 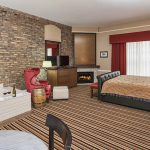 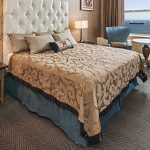