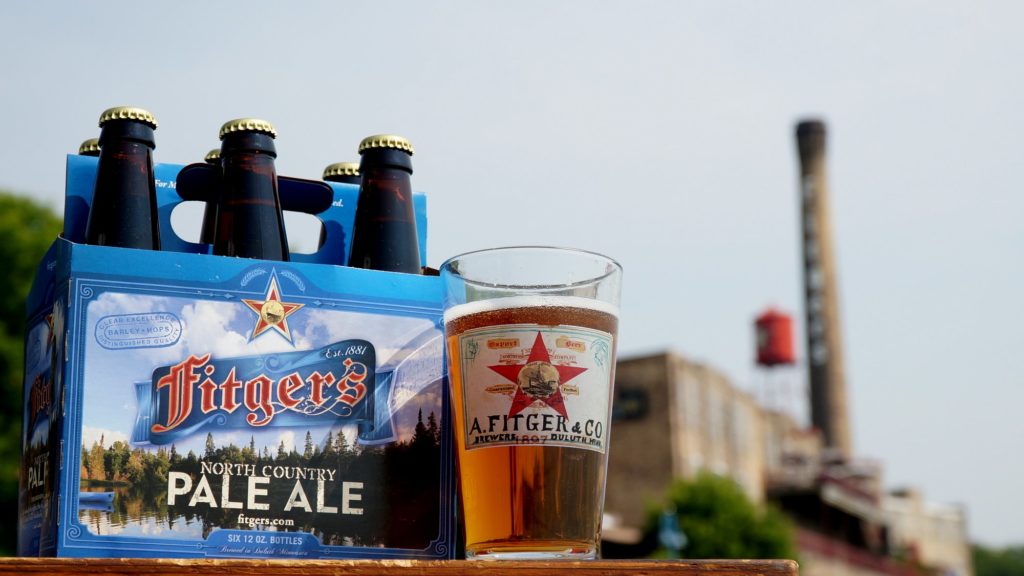 Duluth Beer - It All Started Here

Fitger's Beer has been brewed in Duluth for over 150 years and is the original brewery in Duluth.  Fitger's was Duluth's first brewery and was started by Sidney Luce in 1857.

It All Started Here.  The original  brewery in Duluth.

Hints of citrus on the nose follows with a nice balance between malts and hops on the palate. This medium to full bodies Pale Ale finishes with a touch of yeasty bread.

This is a very refreshing ale, great by itself or with many styles of food.

Where To Find Fitger's Beer Located throughout the Twin Ports and Northern MN & WI.

Duluth Beer - It All Started Here! 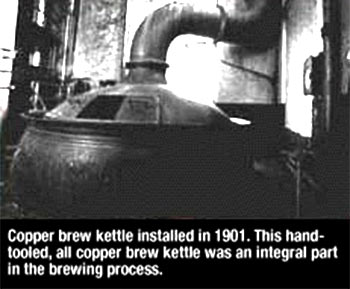 The Fitger's Brewery Complex was re-opened in September of 1984 with a 48 room hotel, two full service restaurants, and a retail center. In 1995, a group of prominent Duluth business people purchased the Complex, and continue as the driving force behind all positive improvements at Fitger's, which include the construction of fourteen luxury suites, new dining options, and the beautiful Lakewalk Access. The Fitger's Brewhouse is once again brewing beer on the premises. Self-guided tour maps of the Fitger's Brewery Complex are available throughout the Complex, and in the museum.